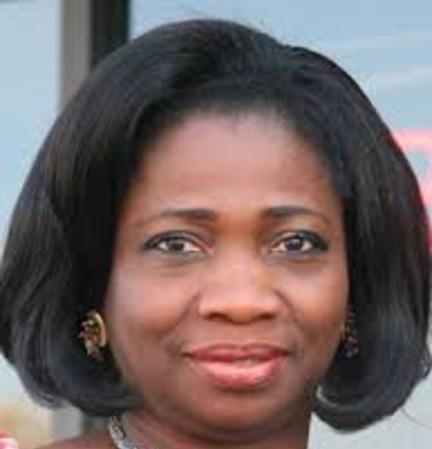 Lagos Governor, Babajide Sanwo-Olu, on Monday, November 15, 2021 set up a four-member committee on the End SARS panel report. Attorney-General and Commissioner for Justice, Moyosore Onigbanjo (SAN) will lead the team to generate a White Paper on the Inquiry on restitution for victims of SARS-related abuses and other matters. Members are Commissioner for Youths and Social Development, Segun Dawodu; Special Adviser, Works and Infrastructure, Aramide Adeyoye; and Permanent Secretary, Cabinet Office, Tolani Oshodi. The White Paper, to be submitted in two weeks, will be considered by the Lagos State Executive Council.

The Governor promised that the reports and recommendations will be made public and submitted to the National Economic Council (NEC) for discussion. Sanwo-Olu spoke at the Lagos House, Ikeja, after the panel chairman, Justice Doris Okuwobi (retired) submitted the report. The panel looked into petitions on abuses and killings by the Police, especially the disbanded Special Anti-Robbery Squad (SARS) and the October 20, 2020 Lekki Toll Gate shooting by the Army. Sanwo-Olu reassured Nigerians that the state government’s action would be guided by the law and in the public interest.

“We will ensure that the recommendations coming out will be turned into a white paper and would be made available to the public. We will do it appropriately so that history will judge us well and we will have a document that will stand the test of time. That is what the tribunal law says so that it will be properly documented and gazetted in government’s records,” he said.

Justice Okuwobi thanked panel members for their uncommon resolve to bring closure to the assignment and good teamwork. She disclosed that one of the major recommendations is the establishment of a body “to take over human rights abuses in Lagos”. Justice Okuwobi said a total of N410 million was awarded to 70 victims of police brutality; 235 petitions were received with only 14 relating to the Lekki deadly shooting. 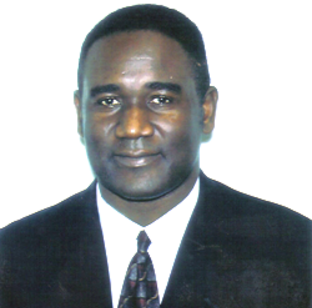 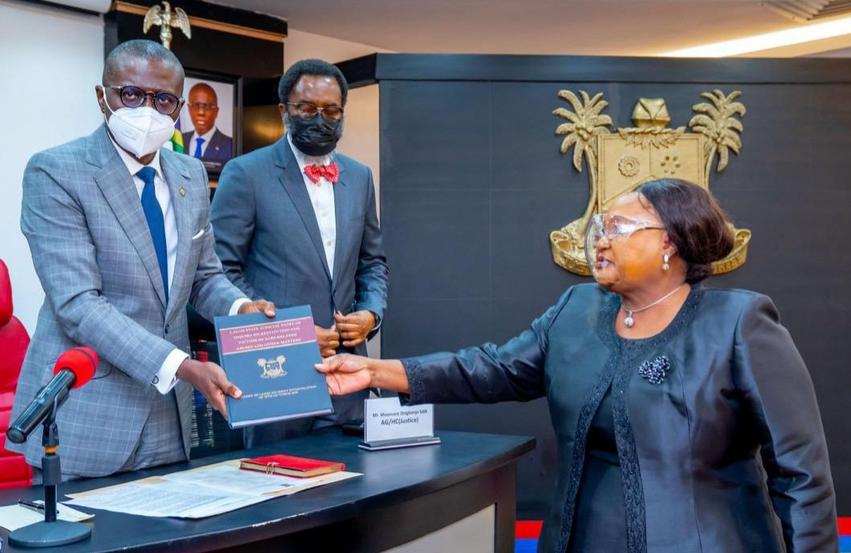 The Nigerians in Diaspora Organization Americas (NIDOA) has applauded Acting President Yemi Osinbajo for signing the Nigerians in Diaspora Commission Bill 2017 into law. Some NIDO Americas Officers were pleased that the hallmark bill that had been in the works for years had finally been signed into law by  Vice-President Yemi Osinbajo. Osinbajo assented to the Bill on June 30,2017, according to a statement issued by Sen. Ita Enang, Senior Special Assistant to the President on National Assembly Matters (Senate) on July 3, 2017.

While commending both President Buhari and Vice-President Osibanjo, NIDOA Chicago Chapter President Dr. George O. Nwogu stated that the establishment of the Commission will remove the collaboration obstacles that currently exist, and allow for Diasporans to fully participate in accelerating the economic development of Nigeria.

According to Dr. Nwogu, “the benefits of full diaspora engagement will lead to strong gains in the areas of trade, investment, and skills and knowledge transfers. The transformative benefits that will accrue to Nigeria as a result of a proper implementation of coherent diaspora engagement policies cannot be understated,” Dr. Nwogu added. Nigeria should be commended, he also added, for joining the dozens of countries that have already engaged their diaspora population through setting up high-level governmental bodies, as well as being one of the first African countries to take concrete steps in implementing one of the “program of action” items from the 2012 African Union Global African Diaspora Summit.

Dr. Nwogu also appealed for the passage and signing into law of the “Diaspora Voting Rights Bill”, another vital legislation that would enable Nigerians in diaspora to participate in the civic process and help shape Nigeria’s future.

The President also appointed Dr. Sule Yakubu Bassi as the Secretary Nigerian Diaspora Commission.  Dr. Bassi's appointment was contained in a statement signed by Olusegun A. Adekunle, Permanent Secretary (General Services Office) Office of the Secretary to the Government of the Federation on November 16, 2018. 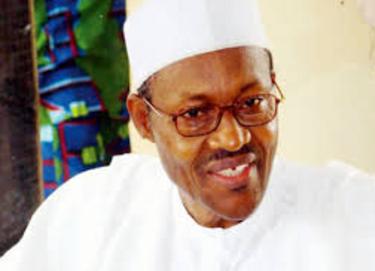